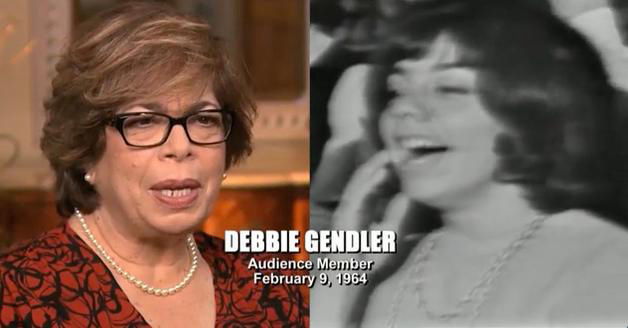 It started in 1963
The Beatles first caught Debbie’s interest in April 1963 when family friends brought her from the UK a copy of the group’s top selling album, Please Please Me. It was love at first sight and she wrote a letter to the English Beatles’ Fan Club in hopes of connecting with other fans as her American friends had not yet fallen for the Beatles uniqueness. In late October 1963, Debbie received a telegram inviting her to meet with Brian Epstein and his New York City based associates to establish a Fan Club in the U.S. After learning at the meeting that Debbie was just 13 years old, Epstein did not offer her a job, but instead Debbie was given an invitation that would define her life--a ticket to the Beatles' first appearance on The Ed Sullivan Show on February 9, 1964. That show was the first of Debbie’s many extraordinary experiences associated with the Beatles over the decades.
Debbie has been interviewed about the Beatles by the BBC News and for its film Beatlemania along with the documentary The Making of A Hard Day’s Night and featured in reports on CNN, ABC World News Tonight, NBC, CBS Evening News and many local television shows and radio stations culminating in a front page story in the New York Times. Professionally, Debbie who has received three Emmy nominations has been an executive at CBS in New York and Los Angeles and on shows for ABC, NBC, Food Network, HGTV, A&E, History Channel, Discovery Channel and CNN to name a few. She also helped launch the National Geographic Channel in the U.S. and started the careers of many of today’s well-known TV hosts and experts, including Tyler Florence, Sprinkles’ Candace Nelson, Mike Rowe and others. Debbie resides in Beverly Hills with her husband. 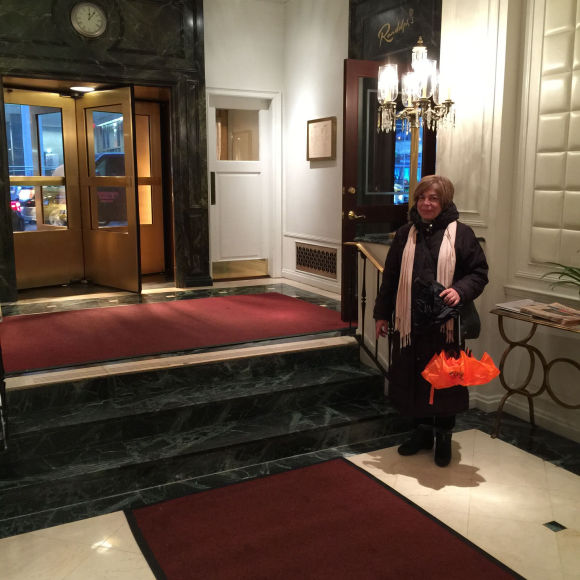 At the Warwick hotel, some 50 years after The Beatles held their press conference 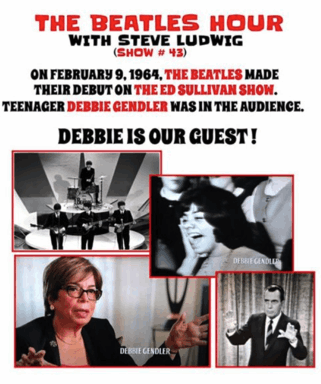 The Beatles Hour
with Steve Ludwig 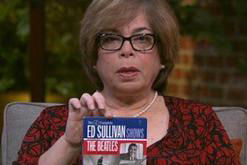 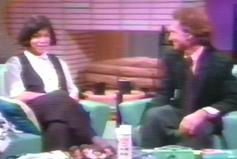 It has everything
you can dream of. 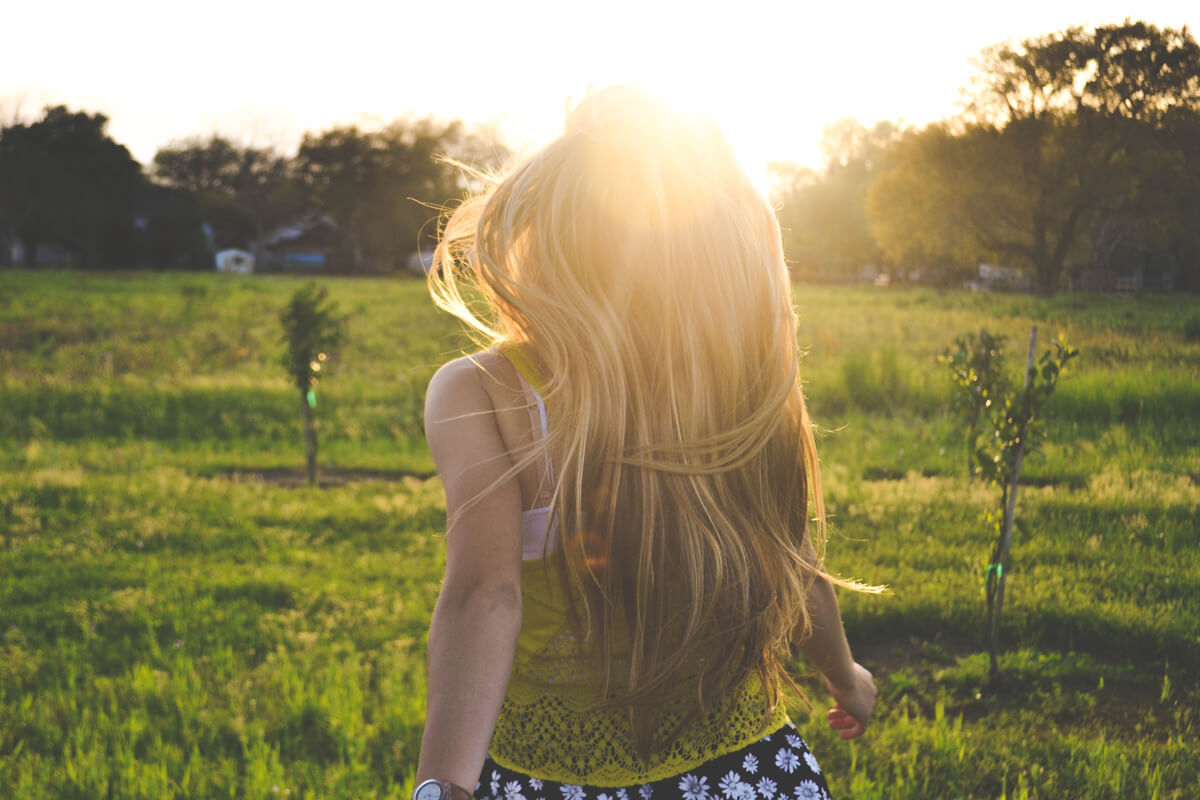 Background showing Debbie Gendler  giving a tour at the Grammy Museum.  Also, see video below for a clip of the panel presentation.

At the Grammy Museum panel.

The Grammy Museum held an exhibition in February 2017 to celebrate the 50th Anniversary of the appearance of The Beatles on the Ed Sullivan Show.  Click on the video below to see a few minutes of the panel held during the time of the exhibit. 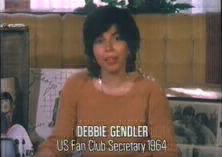